In low-voltage power distribution systems, isolator and circuit breakers are commonly used electrical devices. Although their purpose is very similar, in practice they are distinctly different.

Isolator: It is a switching / isolation device, intended to disconnect an equipment or electrical Load from the supply.

The basic intention behind using an isolator is to ensure safety during maintenance. Before operating an isolator, it must be ensured that the current flowing through the circuit is zero or within safety limits.

MCB (Miniature Circuit Breaker): It is a protection device. The basic function of a circuit breaker is to protect the equipment.

Circuit breakers detect such faults and interrupt the power flowing toward the equipment / circuit, and prevent further damage to the equipment. The higher the intensity of the fault, the faster will be the interruption of power.

MCB are equipped with a built-in arc quenching system. This enables them to be used during on load and fault conditions.

It works during on load as well as offload condition.

Location of the circuit

The isolator is generally used upstream of the circuit breaker as the main switch to isolate the circuit in a house. Isolator is designed to provide switching under load (even inductive) in household, commercial and industrial applications. Its main function is to allow maintenance of the electric system in safe conditions. It also grants complete insulation of the downstream circuits.

MCB is generally used in circuits downstream of isolator to provide short-circuit and overload protection for electrical installations. In the event of a fault, it automatically shuts down the circuit to prevent damage to wires and avoid fire risks.

Location of the circuit 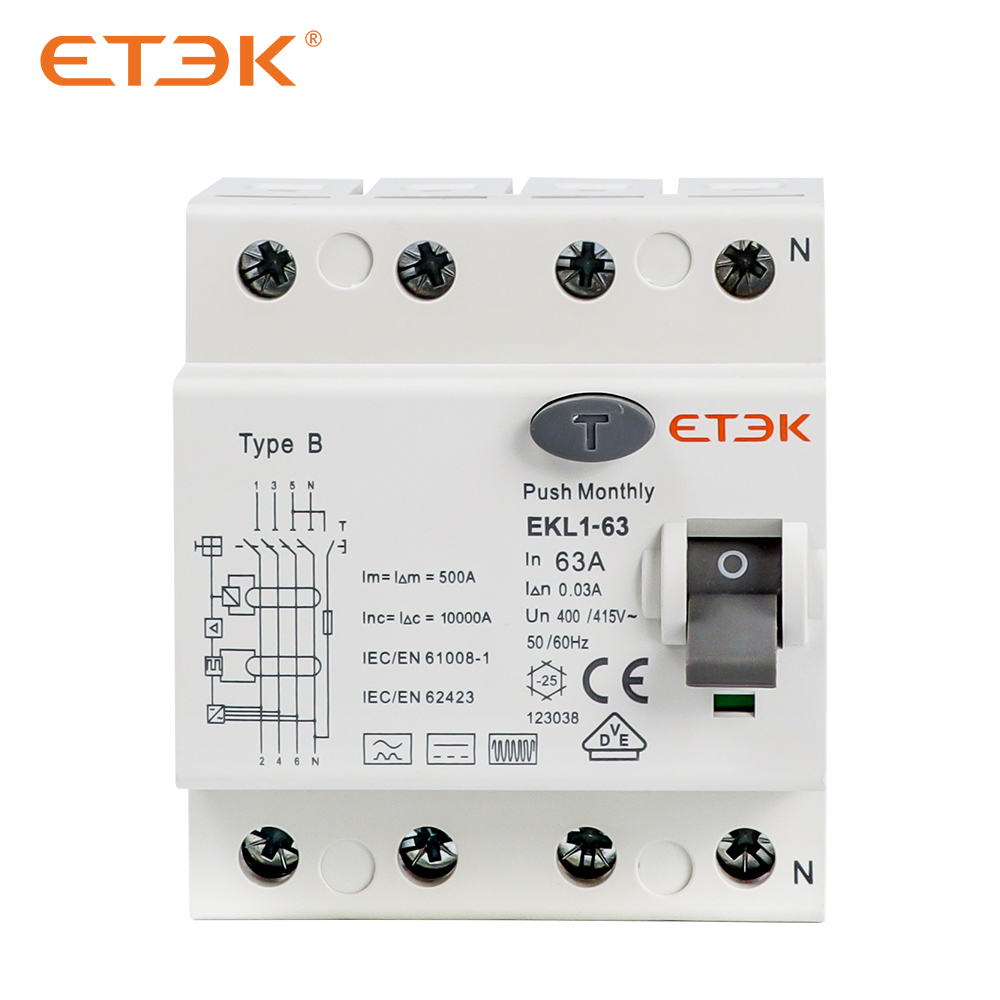 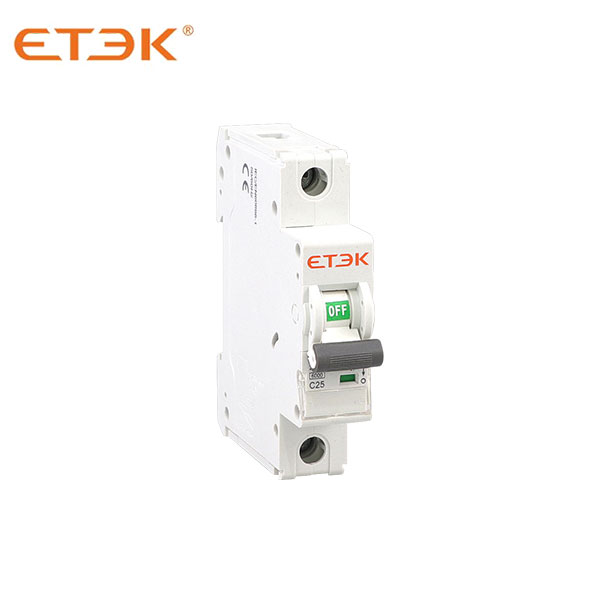 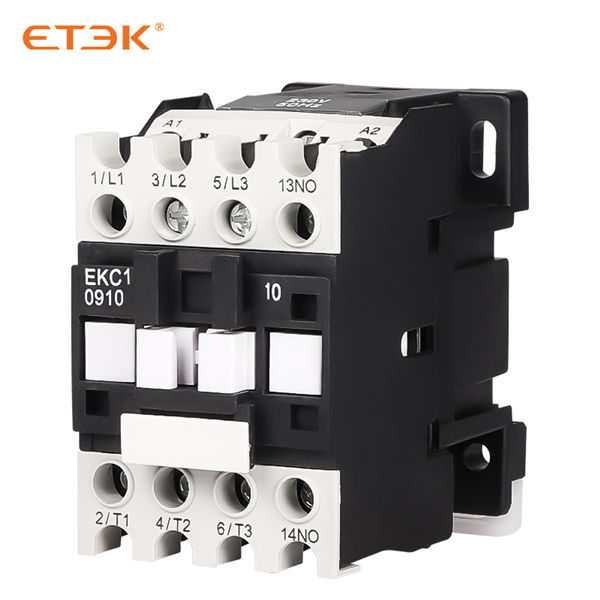