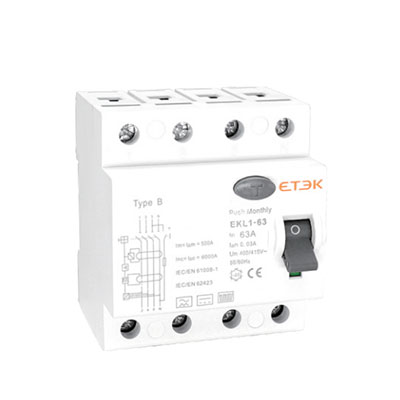 Ultimate protection of people and equipment 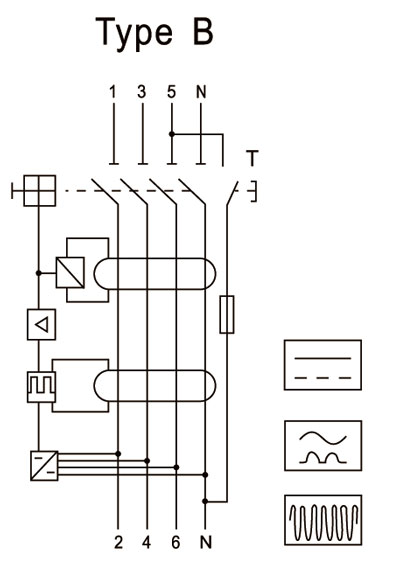 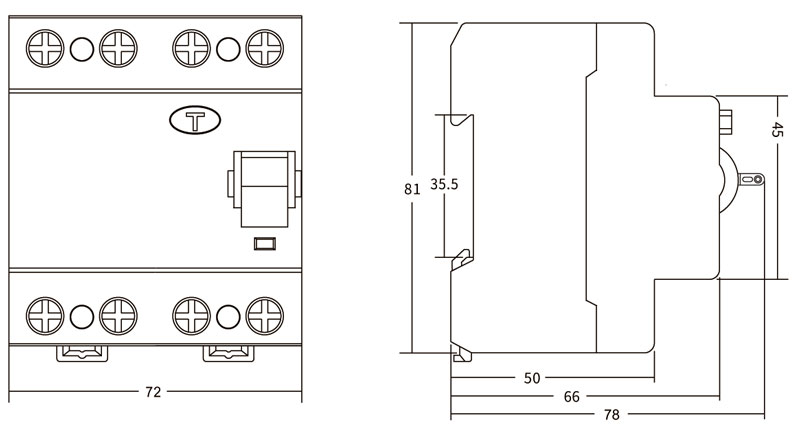 The Residual Current Circuit breaker RCCBs are the safest device to detect and trip against electrical leakage currents, thus ensuring protection against electric shock caused by indirect contacts. These devices must be used in series with an MCB or fuse which protects them from the potentially damaging thermal and dynamic stresses of any over currents. They also act as the main disconnecting switches upstream of any derived MCBs (e.g. domestic consumer unit). Electricians will install an RCBO (Residual Current Breaker with Overcurrent) where there is a need to prevent overload on a particular circuit at the same time as preventing anyone getting a shock, An RCBO also works as an MCB (Minature or Mains Circuit Breaker). 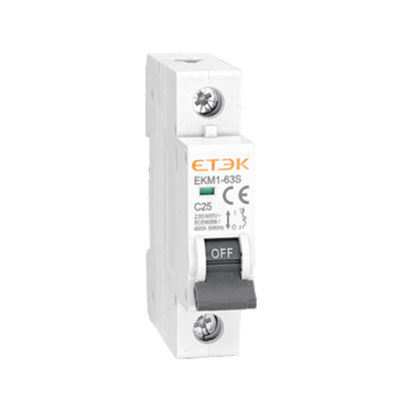 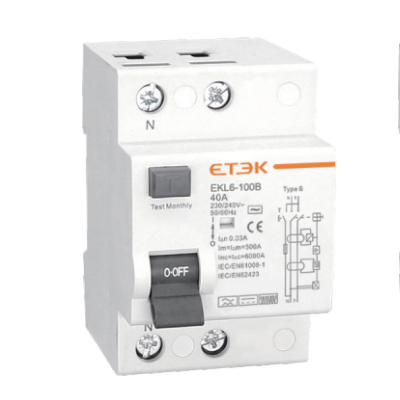 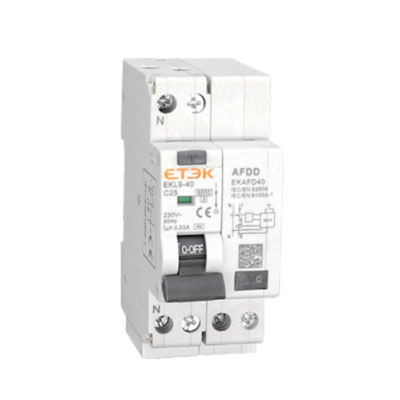